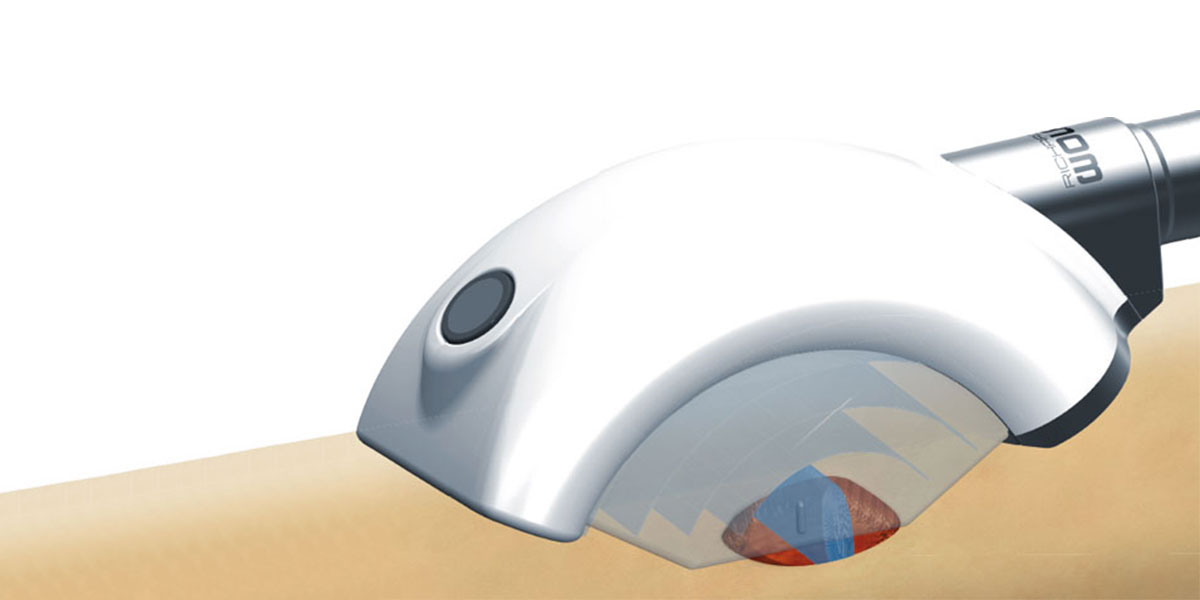 THE FOCUSED PIEZO SHOCKWAVE FOR THE TREATMENT OF WOUNDS IN DIABETIC FOOT SYNDROME
Extracorporeal shockwave therapy (ESWT) is a non-invasive procedure which can stimulate wound healing. Shockwaves are characterized by a high positive pressure amplitude with a very short rise time of a few nanoseconds, followed after a few microseconds by a brief negative pressure amplitude. The pressure then levels out and returns to normal again. The focused shockwaves used in ESWT achieve their peak pressure precisely in the target tissue.

For a long time the biological mechanism of action by which shockwaves improve wound healing were not understood; however, the effects have been precisely described. Research findings have been confirmed by clinical results which showed significant improvements in wound healing.

In recent years, numerous scientific studies and publications, some of which also used focused piezo shockwaves, have described the mechanism of action by which ESWT stimulates wound healing. Basically, ESWT is a strong, targeted, mechanical stimulus which promotes biological self-healing processes. On closer investigation this generalized statement describes a host of complex shockwave effects. Mechanical stimuli affect many cellular functions in living tissue including cell growth, cell differentiation, cell migration, protein synthesis, physiologic apoptosis and tissue necrosis. Extracorporeal shockwaves act as mechanical stressors and induce biochemical changes in living tissue which, on a molecular level, ultimately affect the gene expression of cells; when shockwaves are applied selectively they can elicit certain tissue reactions. This process is referred to as mechanotransduction. 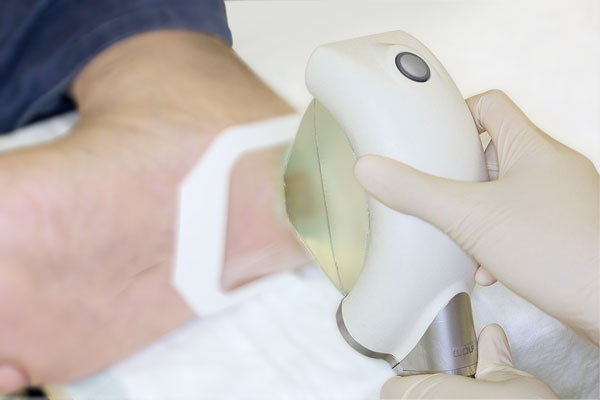 Mechanisms of action and effects of ESWT described in the literature: 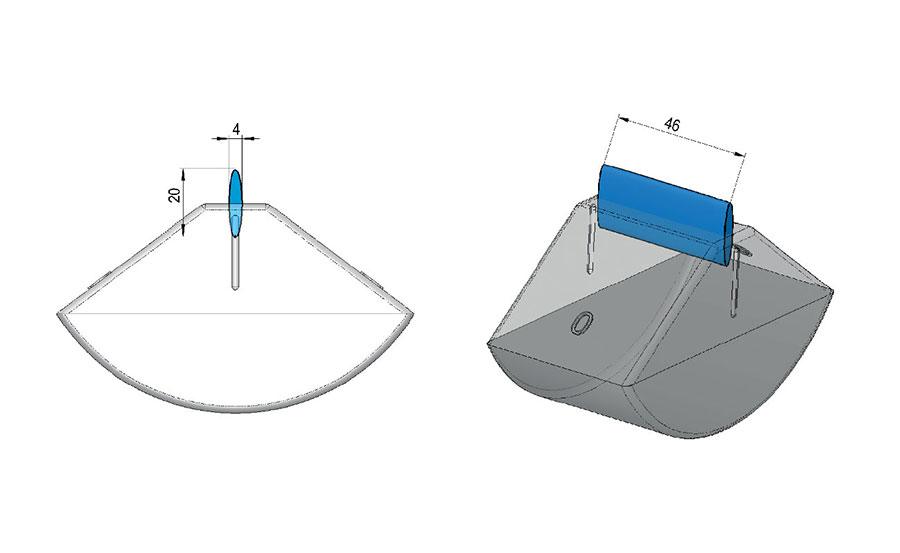 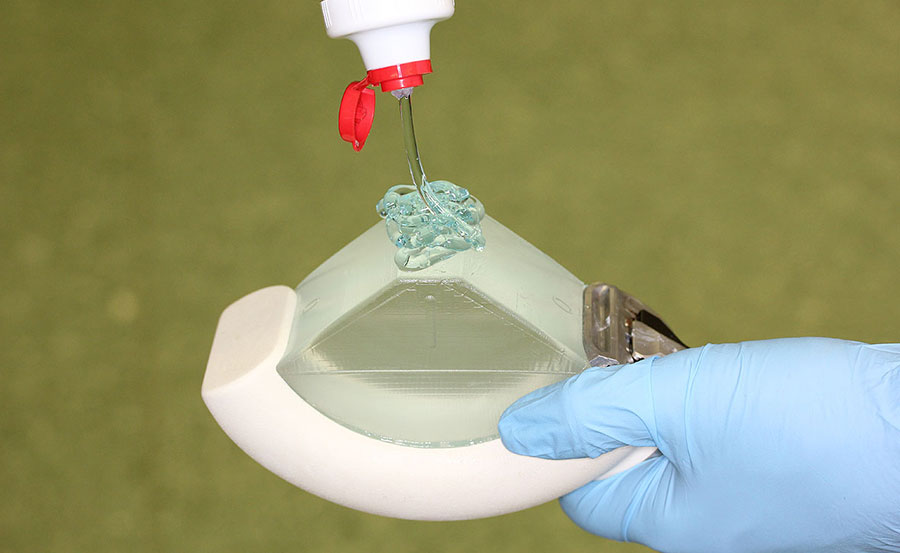 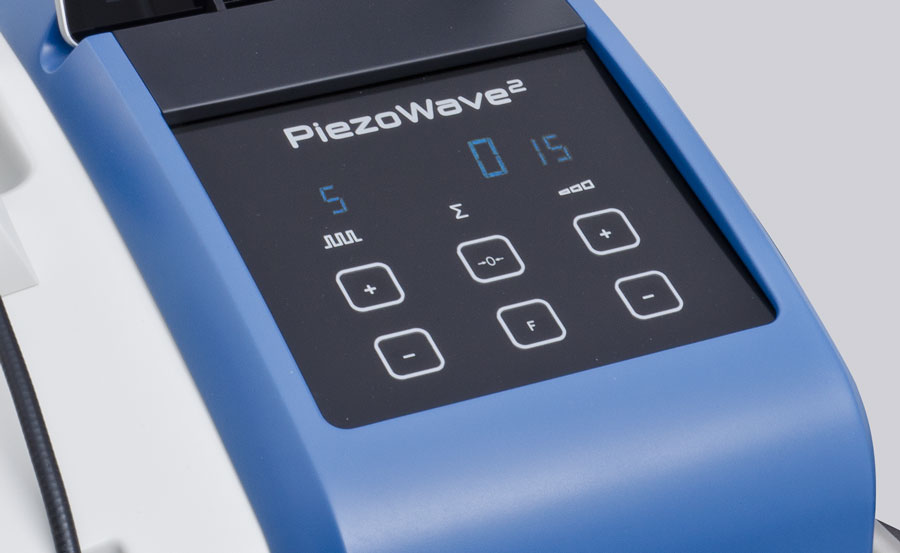